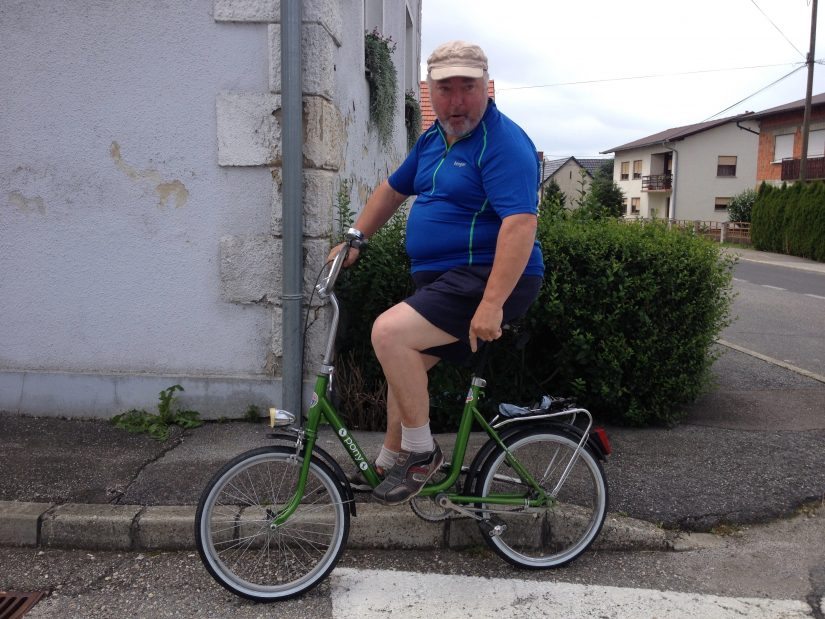 Danube Cycling Ambassadors in Serbia are announced during the Danube Cycle Plans project as people that are motivated to engage in the process of improving the position of cycling and active mobility in their countries. They are Francoise Jacob, UN Resident Coordinator in Serbia, Zoran Bukvić from “Streets for Cyclists”, activist and founder of “Critical mass” in Belgrade, Nemanja Čedomirović, owner of the IT company Diwit, Robert Čoban, owner of the company Color Press Group, Aleksandar Radenković from Serbian Ministry of Internal Affairs and Ivan Stević, Four times Olympic Games participant. Take a look at this videos to hear their stories. 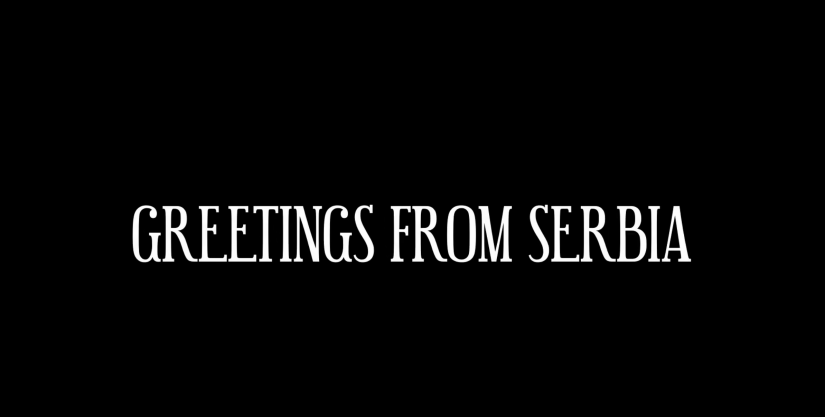 Today, mini-fights of activists take place almost every day throughout Serbia. In fact, ordinary citizens gathered in formal and informal associations who unite in an attempt to show the authorities and the public the degree of endangerment of water, air and the country in which we live. If you park your car next to the Ironworks in Smederevo, the next day it will be completely covered with red steel dust, and it has been like that for years. Dirty lignite is fired in thermal power plants. Industrial plants rarely meet the standards. Dangerous substances are emitted into the air every day. Mountain rivers are mortgaged in order to be implemented in pipes from which we would receive minor amounts of energy. Wastewater drains from communal landfills ends up in the largest rivers. Forests are being cut down unplanned and illegally. Legal procedures for the construction of new industrial plants are not followed. Green areas in cities are being asphalted. Citizens are protesting. We live in a time when it seems that the interest of capital is ahead of the interests of citizens, nature and the protection of the environment in which we all live. Is there any hope? Our video work “Greetings from Serbia” was shown as part of the exhibition Overview effect at the Museum of Contemporary Art in Belgrade in 2021. 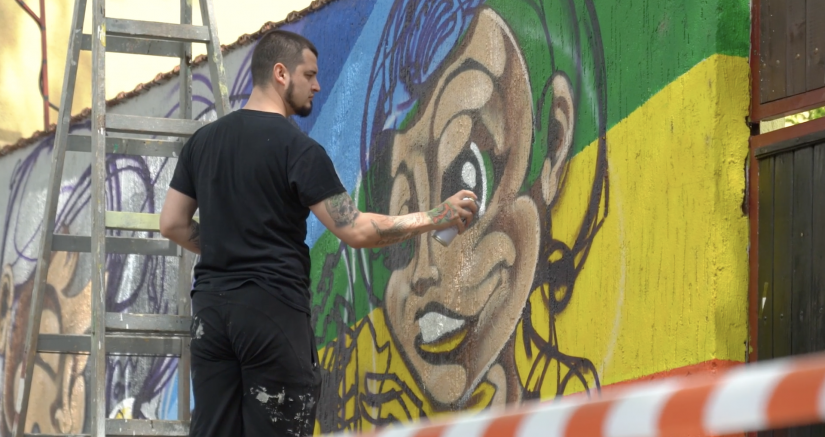 Last several years have seen a worrying rise in disassociation of vulnerable and marginalised youth from the cultural, social and political processes in Europe. Across the continent we have witnessed growing xenophobia and religious, ethnic and cultural intolerance that have managed to find outlets in hate crime and violent extremism. Street art has shown great potential in engaging young people and raising awareness by breaking through stereotypes and delivering powerful thought-provoking messages. Paint the change is international project running in UK, Athens and Belegrade, Vranje and Subotica in Serbia. Nine murals in prominent public spaces sustaining general public discussion and awareness of issues of tolerance, respect and inclusion. Ciklotron filmed Serbian events. 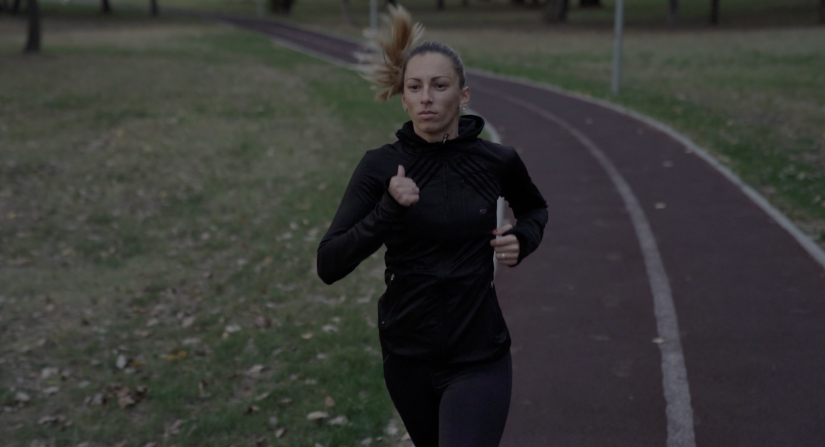 Freedom Runner is a global campaign launched for the first time during ICSW and its goal is to make a global network of runners that would spread the notion of freedom. Every kilometer ran is dedicated to those who do not have a voice, to those who are oppressed and restrained. Marija Lukic, a woman from the city of Brus in Serbia, who was employed in local municipality government office, was sexually harassed by her superior, the president of the municipality of Brus and a member of the ruling Serbian Progressive Party, Milutin Jelacic Jutka. When she filed the case and sued him, there was no reaction from the authorities because Jutka was the most powerful person in Brus, and very well connected to the top of the government. The court even rejected the similar charges of other women who sued him. Marija did not want to remain silent despite the pressures she had experienced, such as the closing of her husband’s private business, threats that she will lose her job and media mud through which she was dragged. Marija alerted the public by writing to all relevant CSOs, media and institutions, and also spoke loudly about what happened to her in the hope that it will not happen to anyone anymore, or at least not go unpunished. 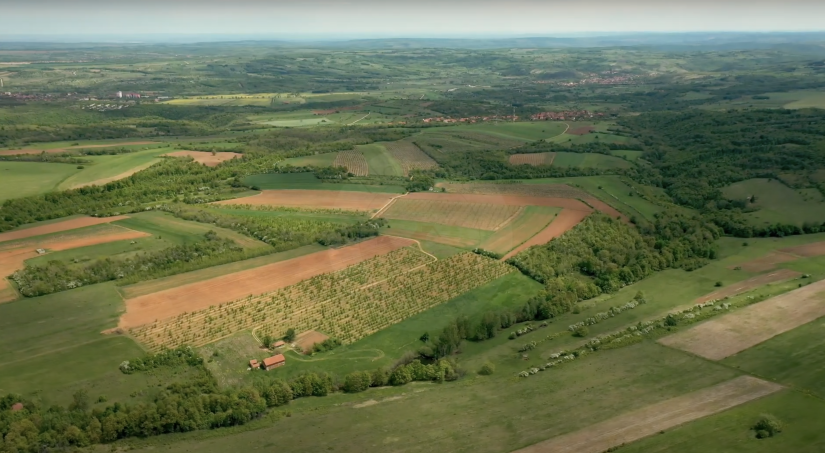 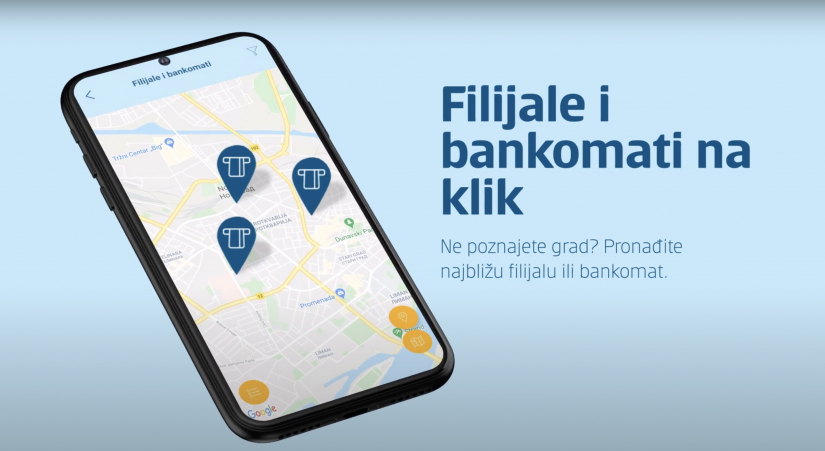 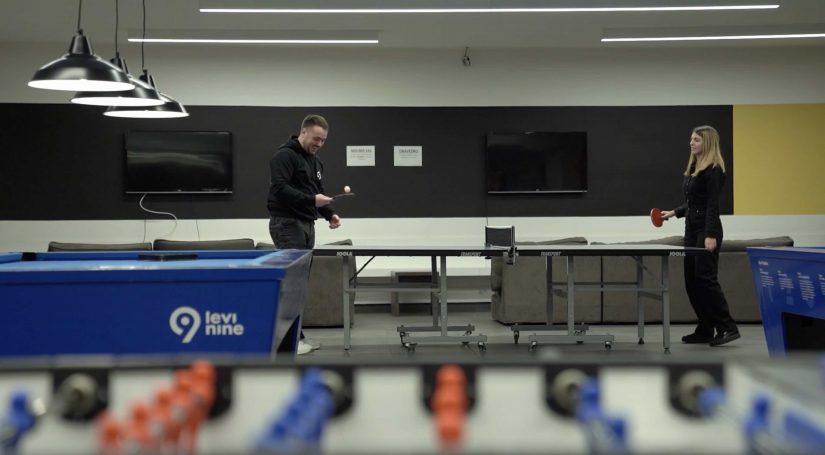 Levi 9 IT Services is a European provider of nearshore software engineering services with development and delivery centers across Serbia, Ukraine and Romania and headquarters in Amsterdam. Video for Levi 9 Serbia. 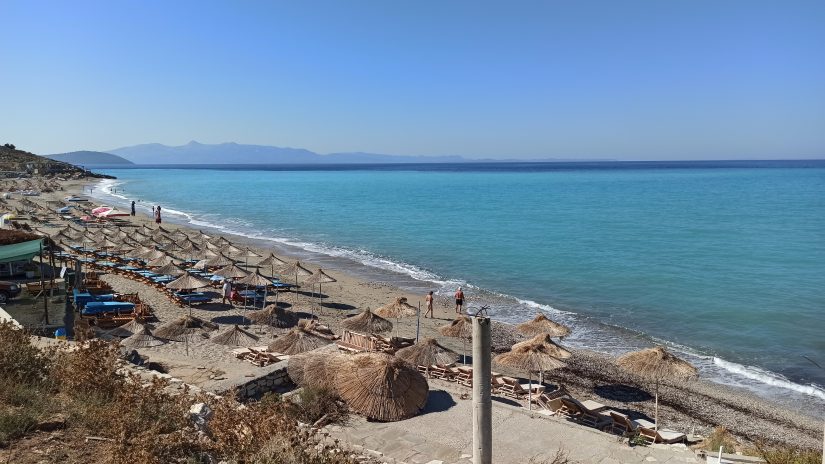 The Roman Emperors and Danube Wine Route is listed among 38 Cultural Routes created to appeal to travellers curious to find and experience something unexpected in a relatively less known region of the Balkan area. Illyricum is a geographical term that was used by the Romans in the late 1st century BC and early 1st century AD to describe the new Balkan territory which they were conquering to annex to the Roman Empire. It included the lands which extended from the western boundary of modern Greece to the Alps on the west and from the Danube River on the north to the Adriatic Sea. Explore these hidden treasures. Illyricum Trail is waiting for you. 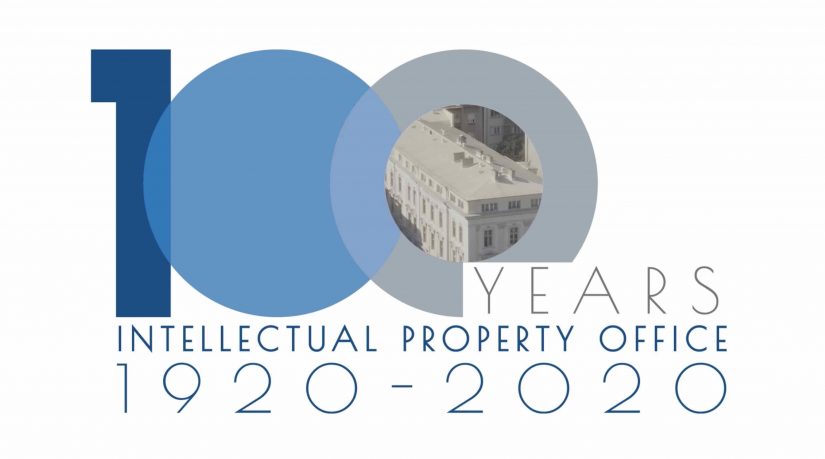 On the occasion of the 100 years of the Intellectual Property Office, we made a film in which you can get acquainted with the tradition of intellectual property protection in Serbia, as well as with the history of the Office, which was founded on November 15, 1920. 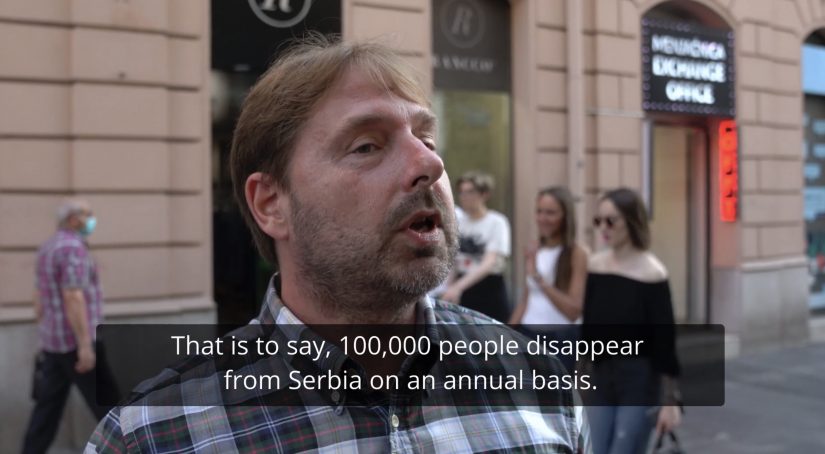 On the occasion of the 1st Anniversary of the Accelerator lab in Serbia. Produced for UNDP Serbia.