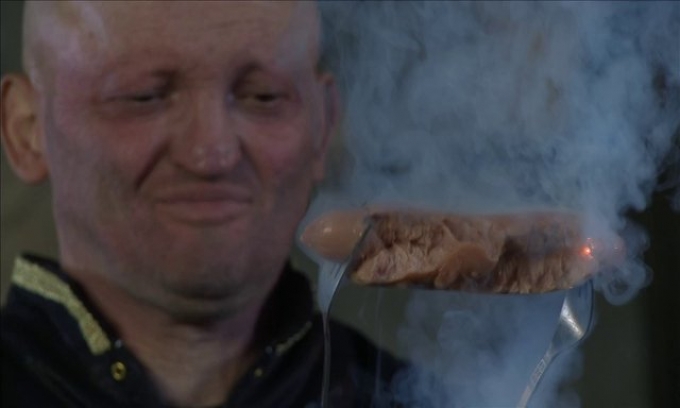 “PRC” depicts a day in the life of New Belgrade pensioners in one of the last social clubs in New Belgrade. Recreational centers for many pensioners are the only refuge. Former UDARNIK and builders of the neighborhood community no longer recognizes and clubs where they gather swallows transition. each residential block in New Belgrade once had his retirement recreation center. Instead of them pensioners now visit the classic shoots consumer society as they are on the premises of the former retirement centers now fashionable shops with various goods. One of the few survivors of the clubs ‘PRC’ in block 70 new Belgrade, which becomes overloaded due to the sudden influx of retirees from other parts of new Belgrade. Novi Beograd, 2007. The film is part of the PRC “Differentiated neighborhoods of New Belgrade” Centre for Visual Culture Museum of Contemporary Arts, curator Zoran Eric. The film was voted the 2008 Best Documentary Film at the International Short Film Festival “Kratkofil” in Banja Luka.