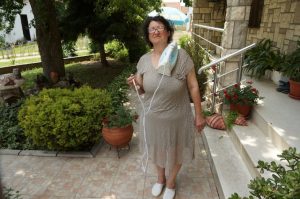 Ciklotron in co-production with the Society for the promotion and popularization of science is preparing a scientific lecture series “Total solar eclipse ” . The series will deal with the discovery of quasi scientific phenomena that media happy to promote . The first episode is devoted to the so-called . people magnets